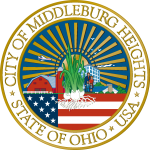 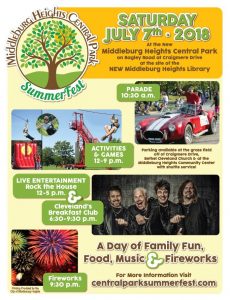 The rain date for the fireworks will be Sunday, July 8th. Craigmere will be closed on July 6th to allow for event set-up, so please plan accordingly. 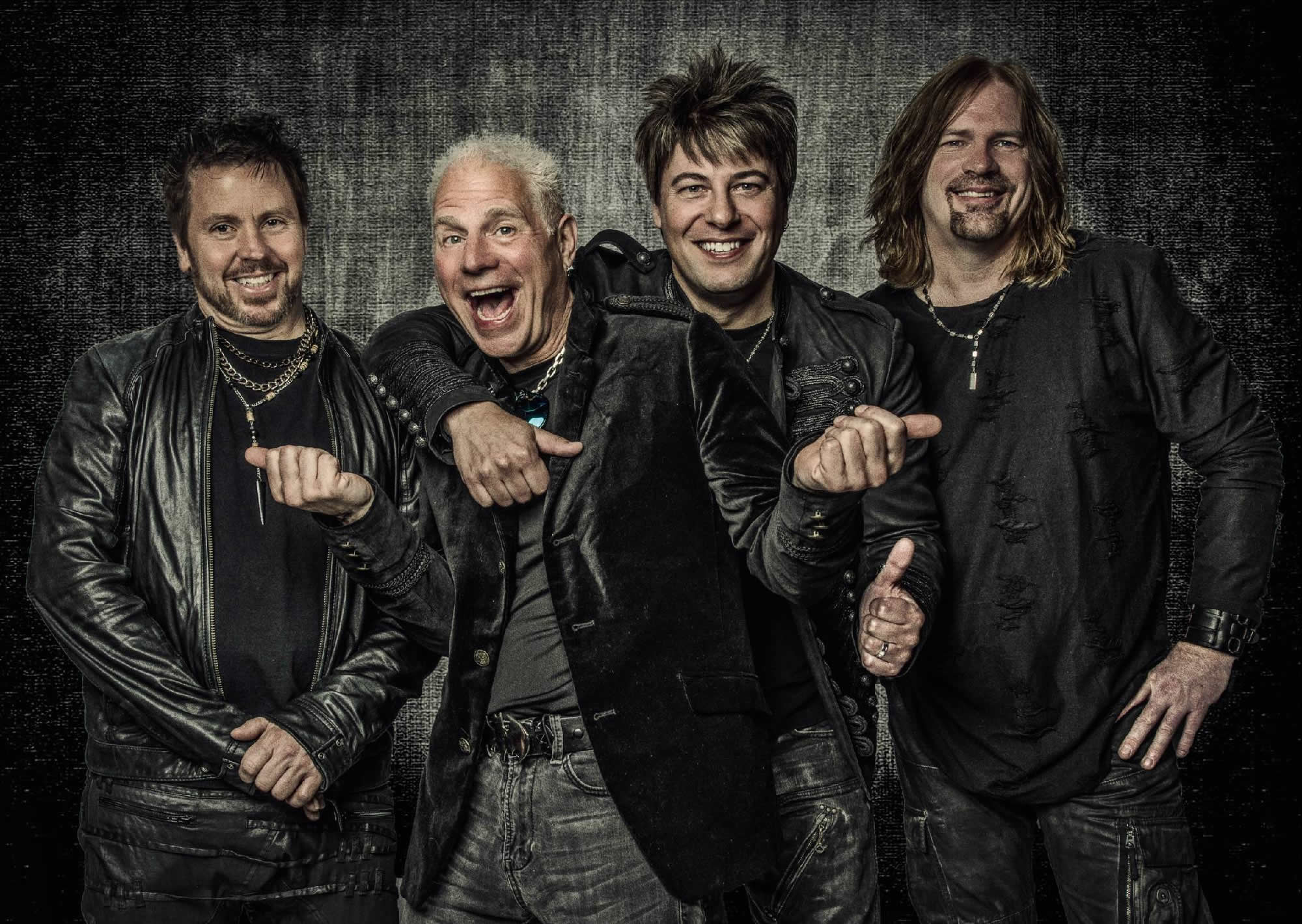 Cleveland’s Breakfast Club featuring Paul Sidoti was formed in 2000 in Cleveland, Ohio. With a primary focus on all the greatest hits of the 80’s, and having opened for acts such as Coolio, Nelly, Bret Michaels, and Lita Ford, they are the ultimate tribute to one of the best decades in modern music. Ranging from the great pop stylings of Journey, Duran Duran, Rick Springfield, Bryan Adams, The Cure, U2, The Cars, INXS, and J. Geils Band to the rock sounds of Def Leppard, Bon Jovi, Guns and Roses, Van Halen, AC/DC, Night Ranger, and Motley Crue, they are sure to keep the dance floor packed and the crowd singing along. Although their focus is on the 80’s, Cleveland’s Breakfast Club is not limited to just that era. This highly versatile 4 piece band is versed in all styles of music with nearly 100 years of professional playing experience. They can custom build a song list to your clients liking. Want to hear a great medley by The Beatles and The Eagles or the hot new dance songs by Walk The Moon and Bruno Mars? Cleveland’s Breakfast Club will make your event one that people talk about for a long time and won’t soon forget!